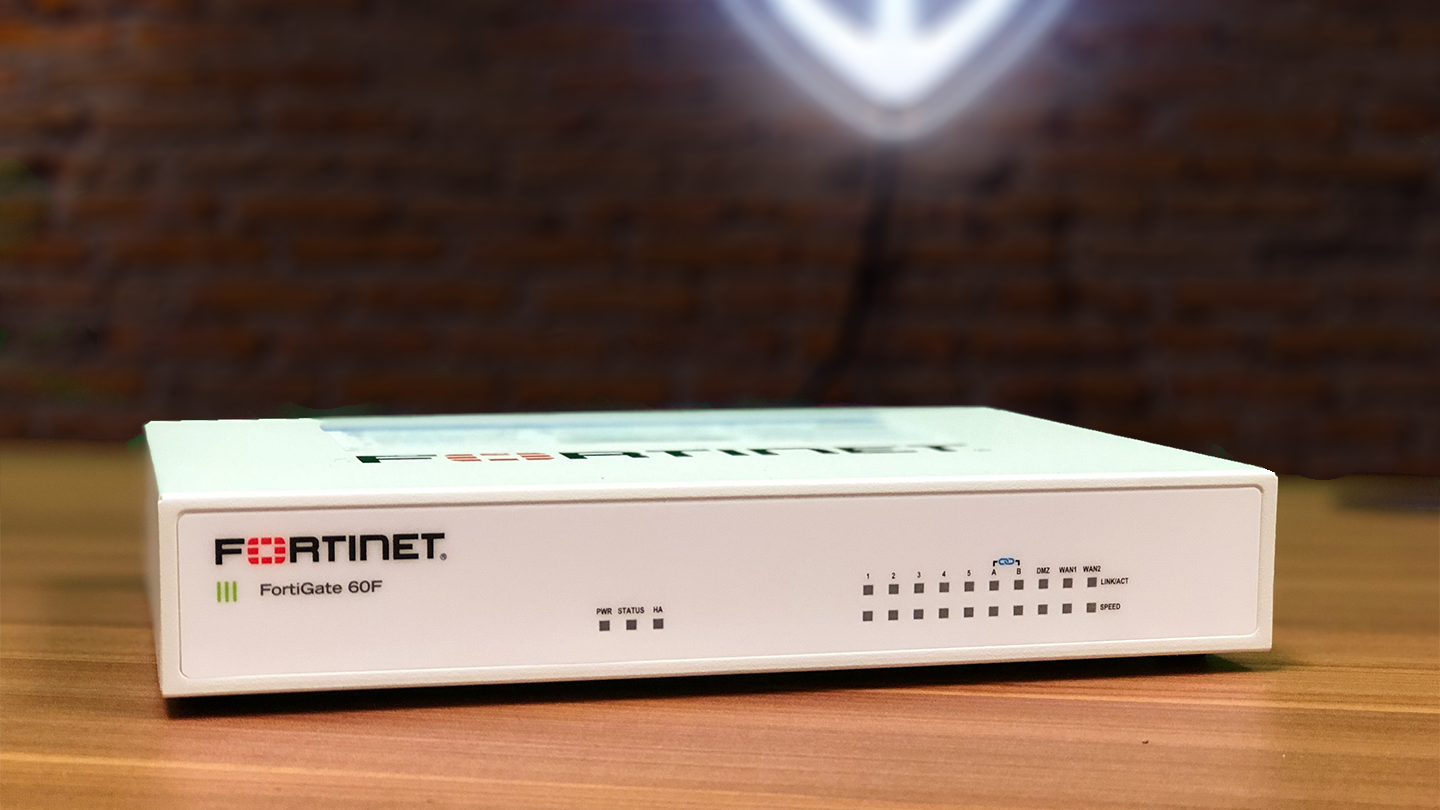 Let’s just get right to the point: Right now, there is a wonderful promo going on for those who want to upgrade their older Fortnet appliances. And it includes LOTS of models and lines. Last year we wrote an article comparing the excellent FortiGate 60E firewall to the new, even MORE excellent FortiGate 60F firewall. These are both SMB appliances, but both a step or so above entry level. We’re going to do it again, But before getting into the comparison, the reason: Fortinet is running an upgrade program that includes many pre-F series model firewalls. The promotion is individualized, so there’s no standardized discount pricing. You simply reach out to us, or call Corporate Armor at 877-449-0458. Then, we work you a great deal on a new FG-60F, or maybe even something else! Sorry, that’s just the way they set it up.

On the other hand, it can work out well, because you might just end up with a better deal than if it was a standard, one-size-fits-all upgrade package.

I don’t know how they did it, but Fortinet worked some kind of magic with the Fortigate-60F. Typically SMB’s have to decide what they value more in a firewall, speed or protection. If you want to experience higher speeds, you have to skimp on security. If you want to apply multiple layers of security, you lose speed. Usually you don’t get the best of both worlds until you get into the higher classes of firewalls. Unfortunately, these higher end firewalls are not priced for smaller businesses. But with the Fortigate-60F you can have both. The 60F firewall throughput is 10Gbps. That is 15x faster than the industry average! With Threat Protection enabled, you get .7 Gbps throughput. That’s 4x faster than the industry average! Even with SSL inspection enabled you still get a .75 Gbps throughput, which is 11x the industry standard!

Fortinet has always prided themselves on their chip sets. Instead of outsourcing their chip production like a lot of other firewall companies do, Fortinet develops their own. As a result, both firewalls have some impressive architecture. The 60E includes a SOC3 chip; Fortinet’s 3rd generation system-on-a-chip. The SOC 3 allowed for a CPU, content processor, and network processor all to live on the same chip. This gave the 60E gave higher performance, less latency, and used less power than previous models.

Well, the FortiGate 60F took it a step further with the ASIC SOC4. This includes the same features as the SOC3, but it can also deliver application identification and steering for over 5000 known applications. This makes the 60F ideal for any organization looking to shift to SD-WAN.

Actual Security in the Fortigate 60F

The FG-60E and the FG-60F have very similar security features. They both protect against malware, exploits, and malicious websites. Both have the ability to inspect both encrypted and non-encrypted traffic. Both can protect against known and emerging threats by using FortiGuard service. And both are part of the excellent Fortinet Security Fabric.

So we’ll end this the way we started: Why haven’t you upgraded!? There’s never been a better time to get your hands on this overpowering, underpriced little bully of a firewall. Corporate Armor is truly a Fortinet specialist, and a top-tier reseller with fantastic prices, and that’s not even including the discount! Call us at 877-449-0458. Thanks for reading!