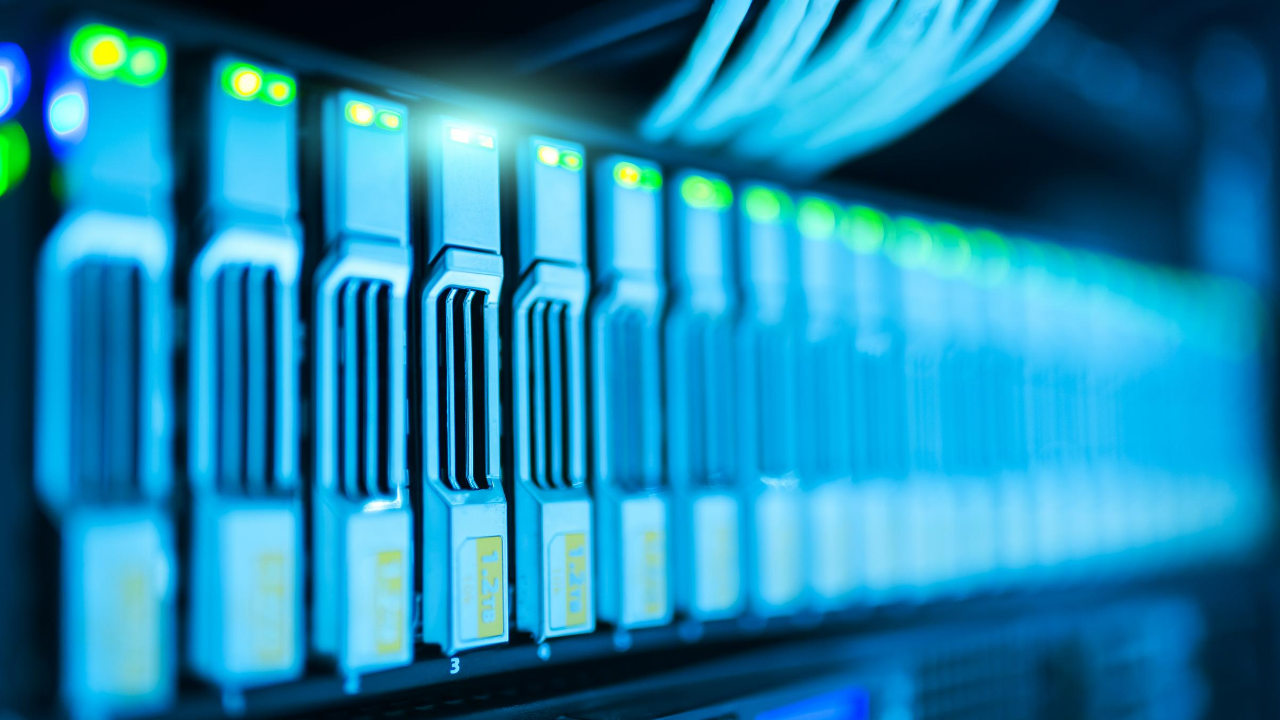 Bob Dylan once wrote “The times they are a changing”. I don’t think he was talking about networking, but he wasn’t wrong. The way we set up our networks has changed drastically over the last decade. One of the biggest game changers to come out is SD-WAN. So what exactly is SD-WAN?

SD-WAN or software defined wide area network is the latest and greatest in networking technology. You’ve probably noticed in the last few years that you are hearing more and more about it. More vendors are taking notice of it, and are starting to include it in their products. In fact, back in 2017 Cisco acquired Viptela for their SD-WAN technology. And just recently HPE acquired Silver Peak. Not only that, but Gartner said that in 2020 businesses would spend about $1.2 billion on SD-WAN technologies. So it is gaining quite a bit of popularity, and for a good reason. But before we get into SD-WAN, and how it works, let’s take a look at the history of networking, and how businesses with a central location and branch offices previously set up their networks.

In the past businesses would set up an MPLS connection. With an MPLS connection, it allowed each of the branch offices to connect back to the central location, or data center, where they hosted all of their applications. Applications like their email, ERP system, or even custom apps that the business used. An MPLS connection also allowed the branch offices to connect directly to each other. This was done securely. MPLS connections were great, and they did exactly what they needed to do in their time. But now, we are starting to see a change in the way businesses operate online. More recently, we have seen a huge shift to cloud applications. So instead of having a locally hosted email, a business might rely on Microsoft for Office 365, or Google for Google Mail. Instead of having a locally hosted ERP, or CRM system, a business might rely on a cloud hosted solution, like Salesforce. All of the custom apps that a business used to host in their local data center, can now be hosted in a cloud data center like AWS, or Azure. With an MPLS system, all of the branch offices still have to connect back to the central location in order to get out to the internet to access these cloud locations. So that central data center that used to be the brains of the operation, has now become a bottleneck. So how do you resolve this issue without having to spend a ton of money completely redoing your network? That’s where SD-WAN comes into play. SD-WAN allows you to do quite a few things that you were not able to do with an MPLS connection.

The first thing that a SD-WAN connection does differently, is that it separates the management plane from the data plane. This means that instead of having to go to each of your routers to make any changes, or add a new application, you can do it through a central dashboard. SD-WAN also allows you to have a direct connection to all of the cloud applications that you are utilizing. Instead of all the devices checking back into the central data center, they can connect through a broadband connection directly to Office 365, to Salesforce, or to AWS, to access those applications that used to be hosted on site in the local data center.

SD-WAN connections also allow you to determine which applications have priority over other applications. For example, maybe you want to make sure your VOIP phone system always has the best connection. But social networking doesn’t really matter. You can put your VOIP software at the top of the list, and social networking at the bottom of the list to make sure that you always have the best possible connection when talking on the phone.

All of this might sound too good to be true, and it kind of is. Broadband connections are much cheaper than an MPLS connection. And managing SD-WAN is much easier than managing an MPLS connection. I know a lot of you are probably saying that sounds great, but we still have an MPLS connection that we don’t want to get rid of. And that’s fine. You don’t have to completely get rid of your MPLS system to utilize SD-WAN. You can do a hybrid. With a hybrid set up, the devices can still check back in to the central data center for apps that you may still have hosted locally. But, they can also communicate using a broadband connection out to the cloud hosted applications. In fact, if you do a hybrid approach, businesses typically save about 50% of their networking costs using the hybrid approach as opposed to solely an MPLS. If a business goes 100% SD-WAN their networking costs could be about 25% of what they typically are, using a full MPLS connection.

There are a lot of great companies that already offer SD-WAN solutions. Cisco Meraki has a very quick and easy SD-WAN set up in their cloud dashboard. Fortinet has put a lot of work into simplifying SD-WAN configuration in their 6.2 release. If you want to know more about SD-WAN, or whether or not it makes sense for your business, contact us today. Our security professionals can offer expert advice on different SD-WAN offerings, and what solution best fits your business needs.

3 thoughts on “What is SD-WAN? How Can it Benefit Your Business?”